EventBrite is where to buy online! Here is the link:

Sharlene Wallace of Toronto is one of Canada’s most prolific and influential harpists and composers, who plays both Pedal and Celtic harps! sharlenewallace.com

This long-awaited concert will be an ‘intimate listen’ in the warm and charming atmosphere of the Benvoulin Heritage Church.

Sharlene has composed many pieces for harp and harp ensemble as well as commissioning numerous works for harp by Canadian composers such as Evelyne Datl, Loretto Reid, William Beauvais, Kirk Elliott, Rodney Sharman, John Beckwith etc.. Sharlene’s mentor, Alfredo Rolando Ortiz, wrote Niagara Moon for her to perform at the World Harp Congress in Vancouver, BC.

Tonight, Sharlene plays a solo set, with many selections from her own compositions as well as those engaging Latin songs she has made popular among western harp players.

She will be followed by the Harp Duo Mackay and Ord from the Okanagan. Caroline and Aaron bring their distinctive flair to the more rhythmic and lively music they love, from the Celtic lands and from Central and South America.

To register for this event please visit the following URL: →

CAROLINE MACKAY, Harp & Song, creates a space where the mystery of HARP and the magic of VOICE become one. Tender CELTIC ballads, soul-stirring SPIRITUALS, lively LATIN rhythms, ORIGINAL works and CLASSICAL arrangements are all part of her diverse repertoire. She has recorded six full-length CDs of original music produced by her Indie Label, HIGH SPIRITS MUSIC. Her initiatives in Curriculum development and Teaching have produced four Books packed with these selections, and two Video series to accompany them. Caroline currently offers Instruction and coaching in person in the Okanagan Valley, and ONLINE everywhere. 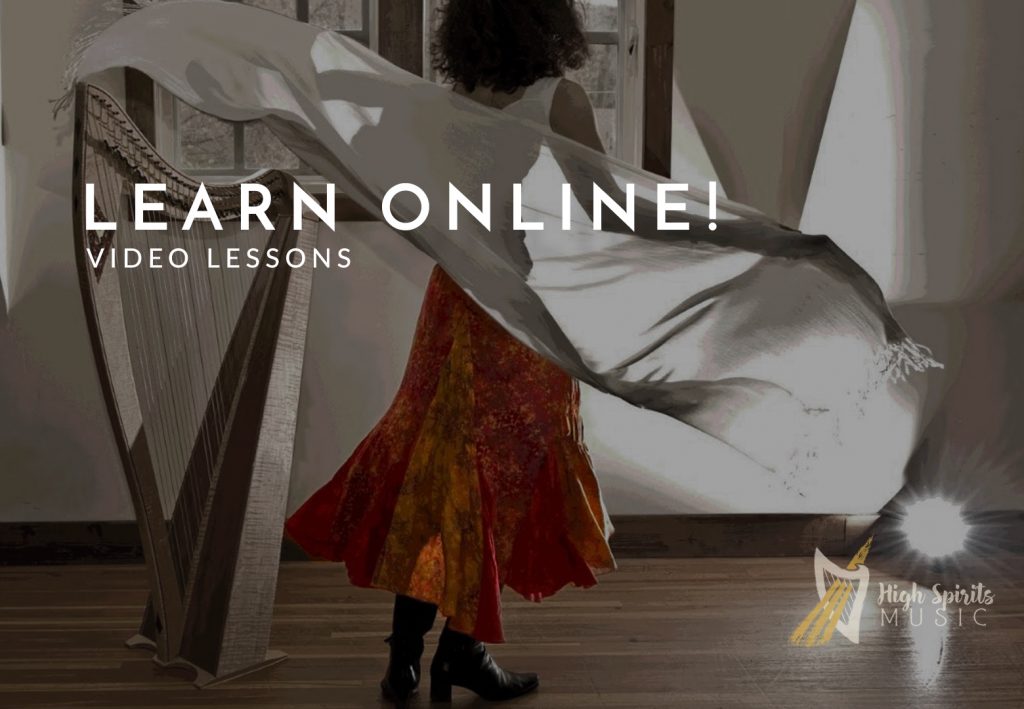 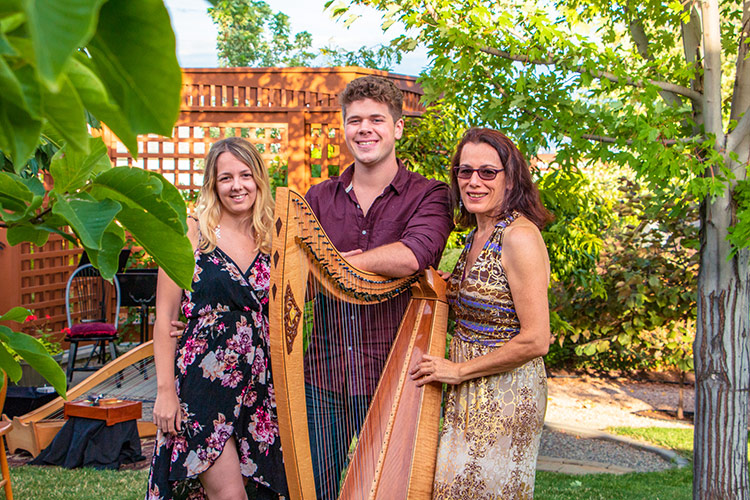 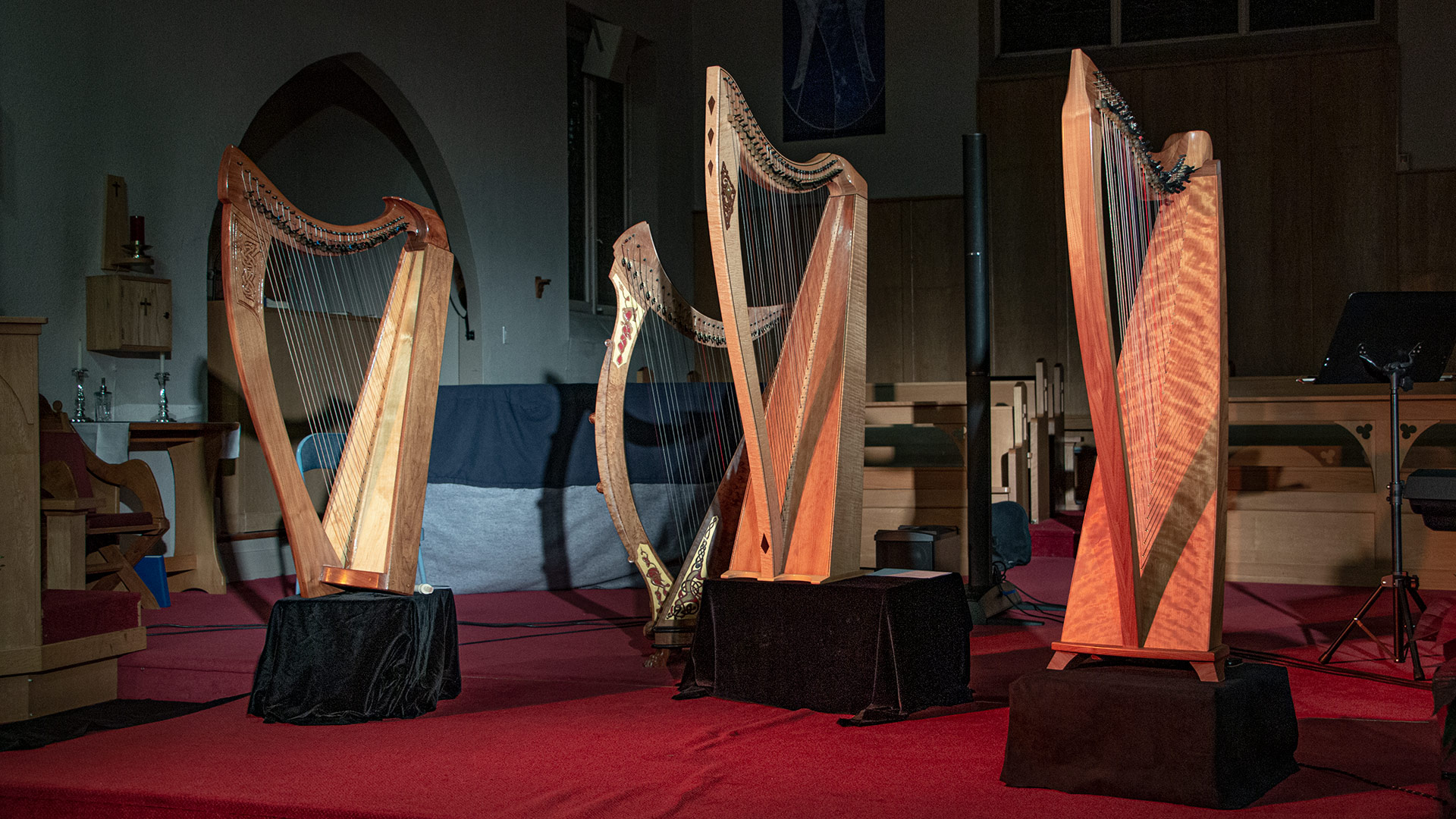